The Kermanshah refinery products And history

The Kermanshah refinery products And history 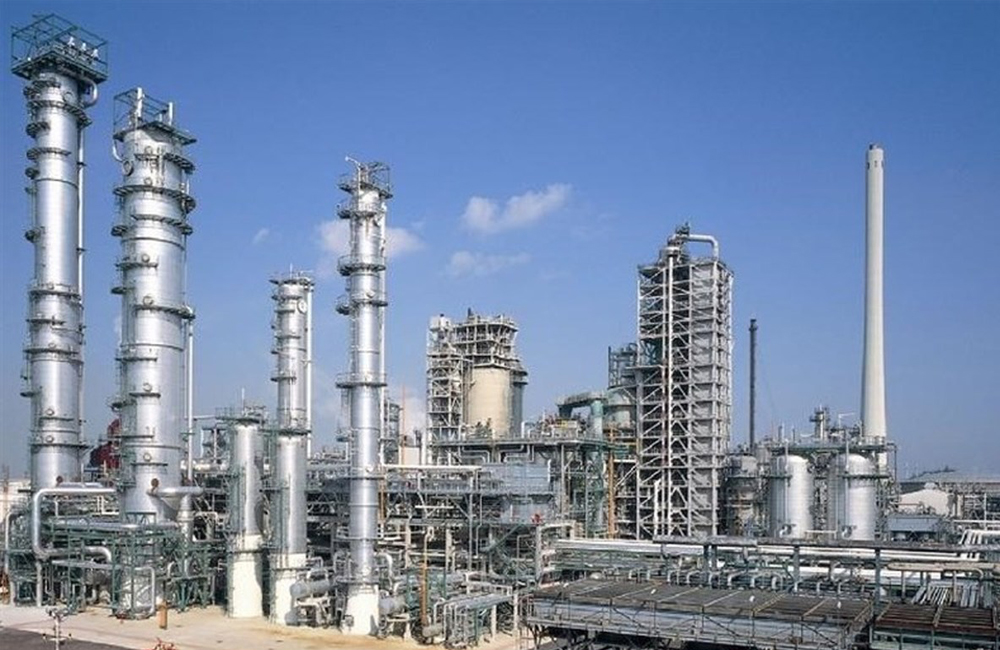 The First in The history of The Middle East, Iran has recently entered the second century of its oil industry. The first try for extracting oil was performed in 1901 by William Knox D’Arcy in Masjed Soleyman. Since then, It has been beneficial for Iran because the oil industry was an industrial and technical phenomenon but also opened the world door to Iran and made a lot of significant changes in terms of social, cultural, and financial aspects. It was indeed was a starting of a new era for Iran.

Between 1969-1971 and constantly improving demand, the First crude oil transformation line changed to 8 inches. At the same time, the Kermanshah refinery complex was renewed  and extended by the Dutch company Continental with new refinery infrastructures that made it possible to refine 15000barrel a day that in a short period it was improved to 19000 barrels a day, which was an outstanding achievement for the Kermanshah refinery at the time.

Kermanshah refinery activities were interrupted for a short time during the Iran-Iraq war. By building a 172km long pipeline from Ahvaz-Sarkan-Malehkooh, the Kermanshah refinery started to work again, and it played a pivotal role in refining heavy raw oil. Kermanshah refinery complex has been assigned to the private section. With new management plans of producing polymer hexane, triggering vacuum tower, and vast development of Kermanshah refinery infrastructures to improve the capacity to 40000 barrels with the improvement of quality with the help of Iranian science-based companies and foreign investments.

Kermanshah refinery meets more than 60% of the energy demands of Kermanshah province. Based on its social and technical responsibilities, Kermanshah oil refinery company achieved certificates in different fields, including quality management, health and safety, and environmental management.

in the country. This company also started to produce airplane fuel in 2012.